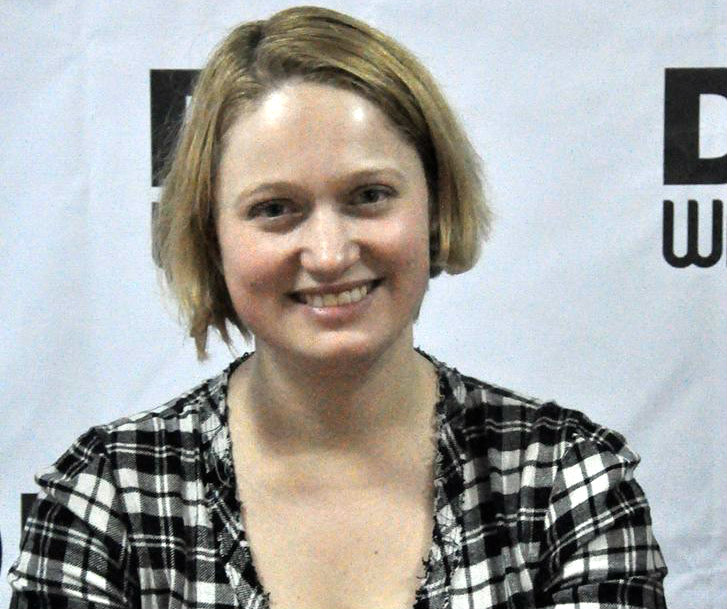 TBILISI, DFWatch–How attractive is Georgia as a country for young students looking for a career path?

DF Watch met with medicine students Abdurahman Ibrahim Moraya  and Mustafa Joaffrey from Iraq, a graduate from Caucasiology MA program at Tbilisi State University (TSU) Regina Jegorova-Askerova and the  dean of the Medical Faculty at GeoMed private university and the representative of the Quality Assurance Office of TSU Maia Advadze to talk about challenges and opportunities for Georgia in the global education market.

Jegorova-Askerova’s study setting was a bit different from what the majority of studies look like, because it was conducted in a private flat, which belonged to TSU. “There was a small library, a few computers and a few chairs, nothing more. But the professors were real experts in their fields. And the quality was very high,” reminisced Jegerova-Askerova. She continued drawing attention to the fact that some universities in Georgia use various media and broadcasts for their lectures, but at the same time their literature is mainly Wikipedia.

Moraya also mentioned the poor facilities that his school has. When asked if he would recommend a friend to study in Georgia, he said that he would advise to check other schools in this country, not only the one that he is in, to see what facilities are available for the students. “Classrooms in my school are really not up-to-date,” the student from Saudi Arabia revealed, adding that otherwise the faculty is knowledgeable.

Probably the biggest challenge for foreign students and for universities, which try to get international applicants, is the new visa regime. “I really don’t know where to start and where to finish. Do I have to go to Jordan, or to another country to get it, as in Iraq there is no embassy?” Joaffrey complained. He added that he came to Georgia in August, so he has another six or seven months to sort out his visa issues.

Advadze, who is the dean of Medical Faculty at GeoMed, told that their school has one English program, and  all foreign students, four in total applied from Iraq. However, none of them are in Georgia as they are still trying to sort their student visas.

Turks, Iraqis, Indians, Russian citizens from the North Caucasus – these are the people who decide to come to study to Georgia, according to the interviewees. And lighter visa rules were attracting them here. For example, a lot of Iraqi students chose Georgia because it used to be the easiest way for them to get out of their country: “We even called Georgia the 19th administrative district of Iraq, because everyone was going to this country, whomever you asked,” Mustafa Joaffrey told DF Watch.

However, the interviewees unanimously stated that the new visa regime became the main obstacle for international students who want to study in Georgia, as they are either refused student visa, or delayed and can not start their studies on time.

According to Advadze, easier immigration rules, as well as better advertising campaigns, are needed in order to attract more foreigners to study in Georgia.

The top choice is medicine

“Medicine studies in Georgia are popular among international students because the tuition fees in Georgia are considerably lower than in other countries. For example, the amount that I would have to pay for one or two years of medical studies in the United States can cover all program here,” – Moraya explained. He added that living expenses in Georgia are also lower, and that plays a big part in students’ decision to come here. In addition, medical programs in Georgia are accredited by WHO, which means that the degree is valid everywhere.

According to Jegorova-Askerova, Georgia is good place to study for those, who are determined and who know what they want to get from their studies. In her opinion, Georgia is strong in medicine studies, as well as in more narrow area studies.

Other obstacles for foreign students

Apart from visa problems, there are other challenges that await foreign students in Georgia. For example, the scholarships are available for Georgian nationals only, and a foreign student can not receive it even if she studies very well.

Other difficulties named were bureaucracy and language barrier, as  only a few programs are available in English or Russian and the biggest majority of any university information and communication is in Georgian. And even if students have Georgian languages during their studies, there is a lack of methodological preparation how to properly teach non-native speakers.

“Accreditation is another issue. I want to know if my program is accredited and if I can get a job when I graduate, because I need more than a paper,” added Moraya.

The full discussion is here.