Another store of unused emergency supplies found in Georgia

Another store of unused emergency supplies found in Georgia 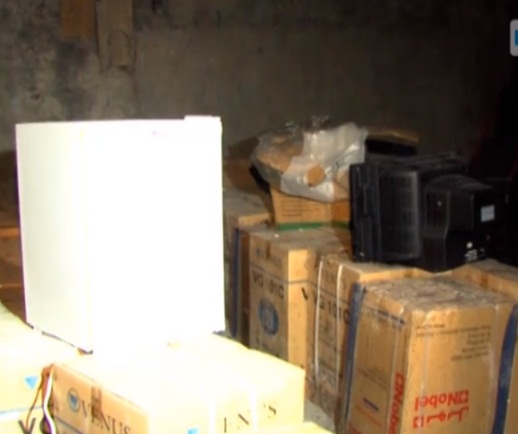 TBILISI, DFWatch–For the third time the Refugee Ministry has discovered a warehouse where there has been kept products and household items meant to be distributed to the refugees from the Russia-Georgia war in 2008, but instead has been locked away all this time.

The store was discovered in Kutaisi, the second largest city in Georgia, and it contained equipment, as well as tea and chocolate.

Refugees Minister Davit Darakhvelidze said visiting the warehouse that he doesn’t know why these supplies have been locked away.

“After the war in August, 2008, the government allocated 16 million for the Ministry of Refugees,” he told journalists in Kutaisi. “The ministry purchased household equipment for the money and moved it to the City Hall in Kutaisi.”

The minister said there are refugees in the country who still in need of supplies who they will distribute the discovered items to, while an investigation will determine why the supplies have been lying there unused for years.

In March, the ministry found another warehouse in Tbilisi and Gori, and five locked stores in Decemeber.