Alasania to focus on defense

Alasania to focus on defense 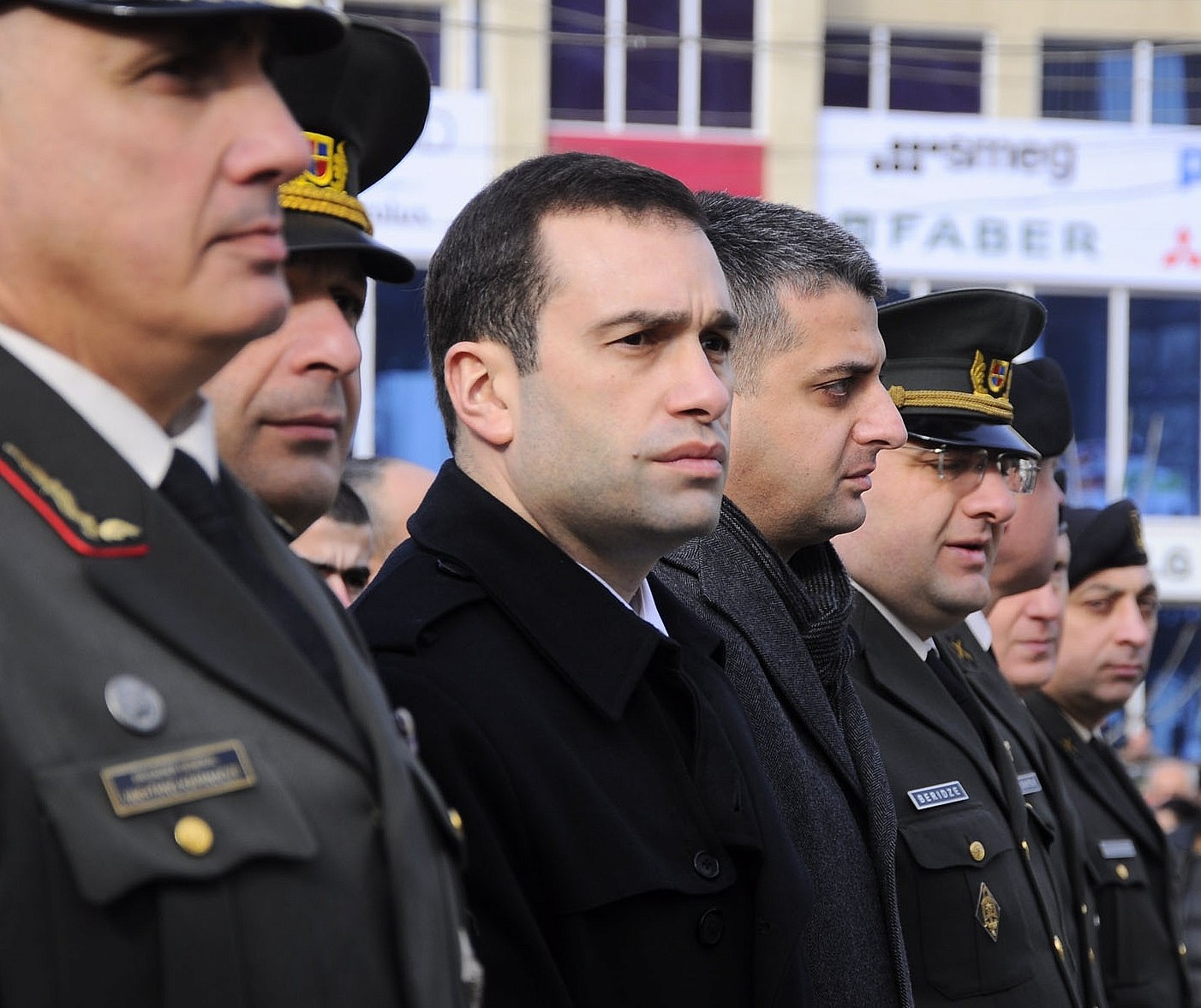 The press office of the PM says a decree was issued January 21 and that Ivanishvili will explain the decision further today at Davos, where he is attending the World Economic Forum.

His press office said Alasania’s responsibilities as defense minister make it hard for him to fulfill the additional duties he has as vice prime minister.

Some assume the decision has something to do with an appearance by Alasania on Channel 1, where he said they had ‘an awkward conversation’ with the PM regarding picking a presidential candidate for the Georgian Dream coalition, Alasania himself being one of the candidates, but the press office excludes that this is the reason for his dismissal as vice premier.

It is understood that Ivanishvili will select someone to replace Alasania as vice PM, and will announce who it is when he returns to Georgia.

The previous government had only one vice PM. Ivanishvili, a billionaire and newcomer in Georgian politics, appointed two vice premiers after winning the parliamentary election last year: Alasania and Energy Minister Kakhi Kaladze.

Alasania said while visiting the military airfield in Bolnisi that the PM has decided to free him from all other duties than being Defense Minister as it is an important and responsible position. He said the decision is acceptable to him and he welcomes it.

“I spoke with the PM two days ago,” he said. “I don’t want anyone to make incorrect conclusions or insinuations. This was an internal conversation. The head of the government made a decision which most importantly is acceptable to me and to the Defense Ministry, so that I will fully concentrate on the defense reform.”

Alasania said he wants to put an end to the talk about this issue, as there is no misunderstanding between him and the PM.